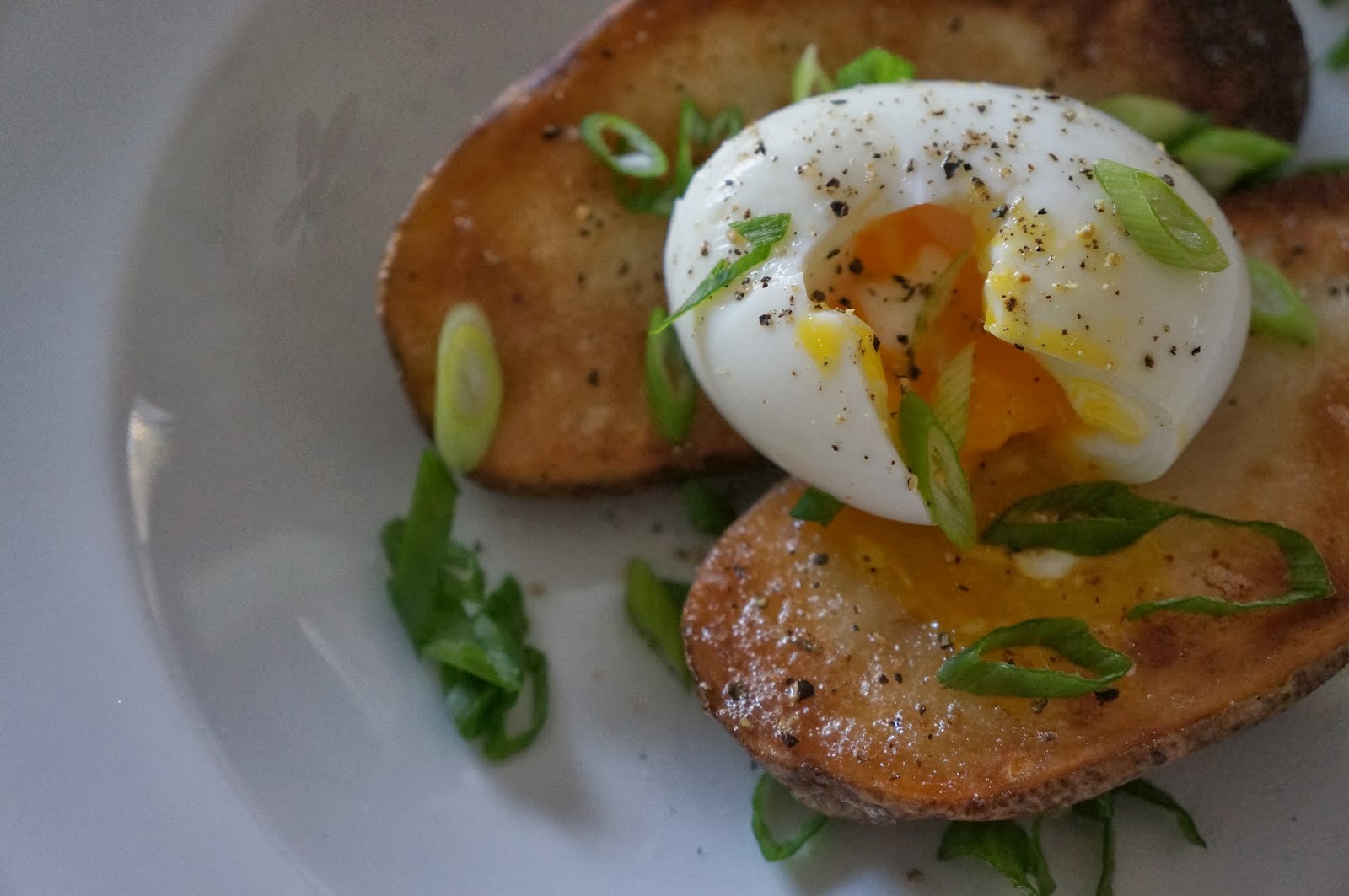 I love the weekends for resting- for slowing down, sipping my cup of coffee with dogs snuggled at my feet, playing around in the kitchen, long phone calls with family, and feeling that sense of "centered" calm.

Over the holidays, I felt like I was finally able to return to myself- the last few months have been so harried and frankly, 2013 was not a good year. I do not usually go in for new years resolutions, but this year I am committed to keeping some of the calm and peace from the holiday break in my everyday life.

One of the things that has helped me keep hold of peace and being centered is taking regular walks with my husband and the dogs. We got a second dachshund over Christmas (I'll post pictures of him here in the future. He is an absolute sweetheart.) We wake up around 6:30am, feed the dogs breakfast and hit the neighborhood by 6:50am. We live in an old neighborhood- that is, homes that were all built over 40 years ago. It's a great unpretentious neighborhood with families and lots of other dogs and cats. In the evenings, we regularly see possums and, unfortunately, skunks too.

In the morning, the edge of the skyline is like dipped water color paper- the gray blue of early morning now tinged with peach orange of sunlight. The birds are awake and a few other dog walkers, but for the most part it is quiet and still. One of the great things about living in an old neighborhood is that each house has evolved it's own character, both in terms of building structure and plant life- chain link fences that ceased to be chain link when they became covered over with bougainvillea. There is one section of the street that boasts orange, light pink and hot pink bougainvillea all barely restrained by fencing, pouring over the top of the walls. On another street, plain block wall is blanketed by purple morning glory. In January everyone's bird of paradise are in full bloom. I nearly walked right into a hummingbird this morning feeding on some flowery bush jutting out into the sidewalk. Oh, and the camelia tree's. In June we will have jacarandas but now we have camelia's.

This is also the time of year when the citrus trees are producing. So many of the houses have old lemon, lime or grapefruit trees. It still amazes me to see them growing in yards next to concrete driveways and kitchen windows.

It is a regular neighborhood but I love it's coziness and diverse style. From the way I am writing you might think it is a fancy neighborhood, but I can assure you, it is not. And I love it all the more for that. I love the quirky yards and the daily walks are so nourishing. It helps clear my head and gives my husband and I a chance to really visit. Sometimes we talk about trivial things and other times we can have meaningful conversation. All the while, the dogs march along side. Lots of people stop and wave because the sight of two darling dachshunds is too much fun and I like that we can bring some cheer just by being out in the neighborhood.

One of the other things that is helping me right now is just cooking. And by 'just cooking' I mean, making meals even when I haven't gone grocery shopping and all that is in the house seems to be a hodgepodge of ingredients. But there is so much satisfaction from pulling that hodgepodge together. I also think that after being on a computer for a good portion of the day for work, I crave tactile tasks. The other night I mopped my kitchen floor and it just felt so lovely to have a task in front of me that I could understand the full measure and width of.

But back to cooking, I am talking about very simple stuff. For example, this roasted half potato with a 7 minute egg. It does not get more basic than potatoes and eggs but isn't the magic of cooking that by treating ingredients in a special way, they become more than the sum of their parts?

This roasted half potato is basically like a giant hash brown. But instead of chopping potatoes into cubes and blanching, etc, they are just halved and placed cut side down on a baking sheet with melted butter. Walk away for 30 minutes, open the mail, unload the dishwasher, stick a load of laundry in and then come back and boil an egg. While the egg boils, slice up some scallions (or not), pull the sizzling potatoes from the oven, squidge the perfectly cooked egg on top of a potato wedge- letting the golden yolk puddle out- and salt and pepper all. So very simple but in some ways more nourishing than braving the 5:30pm dinner rush hour at the grocery store to return home with yes, fresh groceries, but also exhausted.

So, that is what I am up to these days- taking care of myself and my family and trying to be a little more purposeful about it. Really stopping to ask myself, 'what do I need right now?' What I find is that it helps me give permission for what I really need, instead of skirting around the issue and filling that need in an unsatisfactory way (mindless TV watching, instagram bingeing etc.) I also find most often that the answer to what I really need is simple things- a good walk in the neighborhood and a home cooked meal.

This recipe is from the blog Smitten Kitchen. Everything Deb makes I immediately want to make and since these potatoes were posted back in November, I have made them several times. Less time than a full on baked potato and infinitely less work than mashed potatoes, I think they fit a nice weekday space (or just as easily, weekend brunch). The original recipe calls for a parsley leaf on each potato, which is lovely, but on a weeknight, I just cannot manage the extra effort.

2) Once potatoes are scrubbed and cut, pat all sides dry with paper towel or clean kitchen towel. Put the cookie sheet in the oven with the butter on it. It takes about 60 seconds for the butter to melt. Once the butter is melted, pull the cookie sheet from the oven and sort of tip the sheet around so that the butter coats the surface.

3) Liberally salt the cut side of the potatoes and place, cut side down, on the cookie sheet. Makes sure each half has a nice layer of melted butter under it. Roast potatoes for 30-35 minutes, until fork tender and cut side is nicely crisped.

I think a 6 minute egg is the traditional soft boiled egg, but I like my yolk a little less runny.

1) Heat a small pot of water until a rolling boil. (You want enough water in there to cover the egg).

2) Once the boil is going, lower the egg into the water, put the lid on the pot and set the timer for 7 minutes.

3) As soon as 7 minutes hits, pull the egg out of the water, place in a separate bowl, and put the bowl in the sink and run cold water over the egg for a few minutes.

4) Once the egg shell has cooled down enough to touch, gently peel the shell off the egg. (I always find this a bit tricky as the egg itself is still pretty soft in the center. So, in general, I boil one more egg than I need as a spare in case I split one open while peeling.)